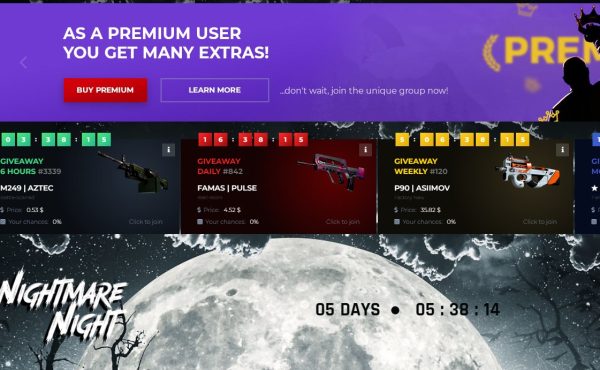 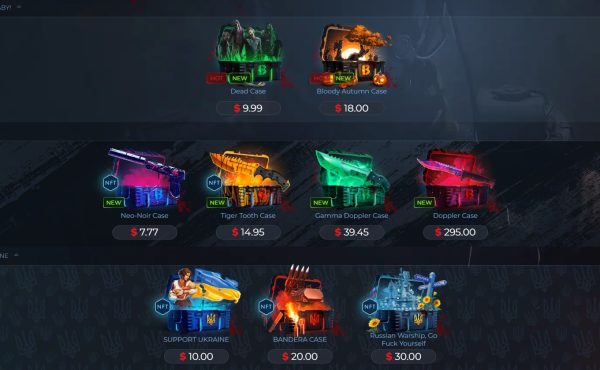 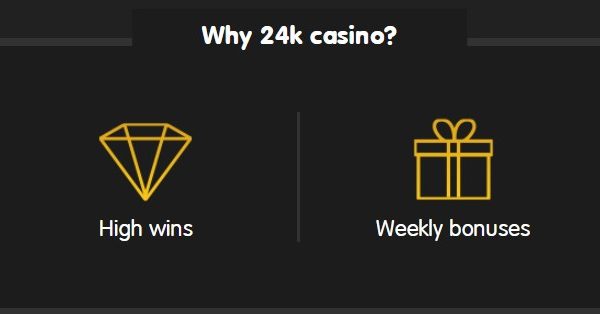 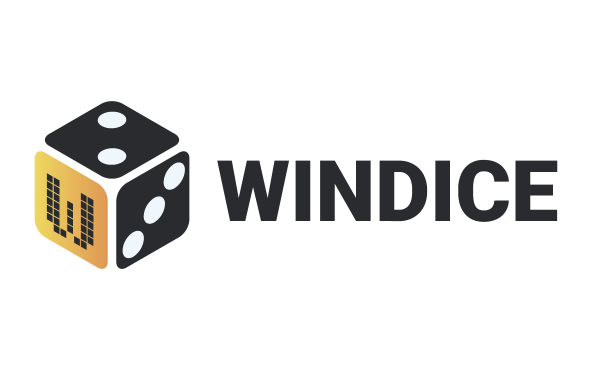 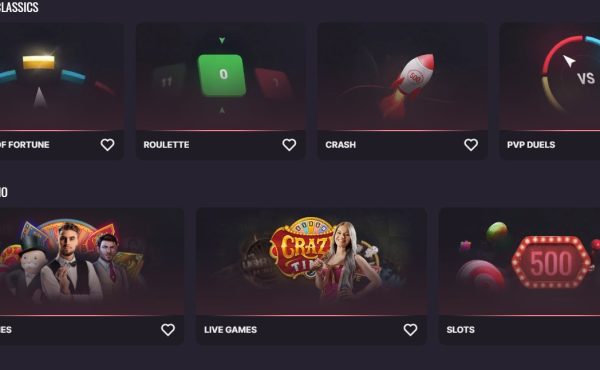 Get first deposit bonus up to 100% 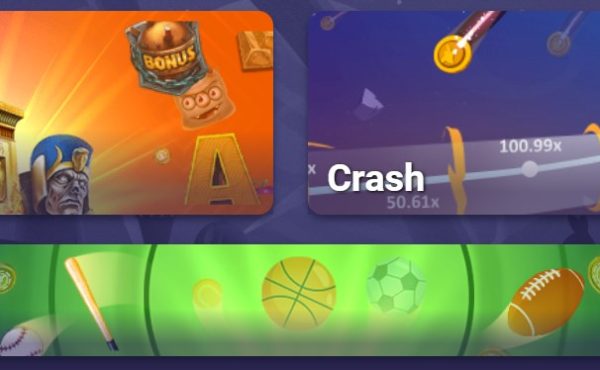 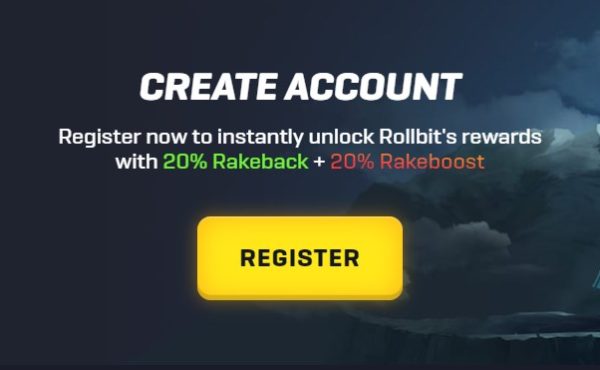 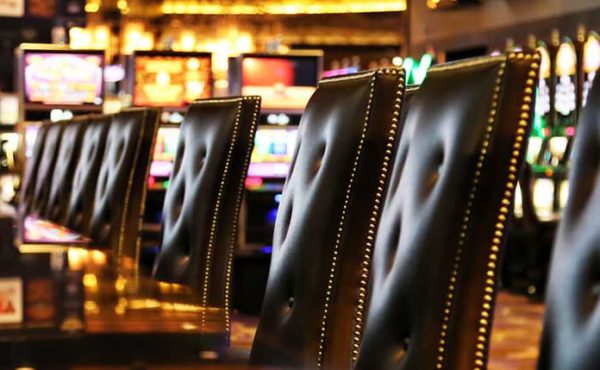 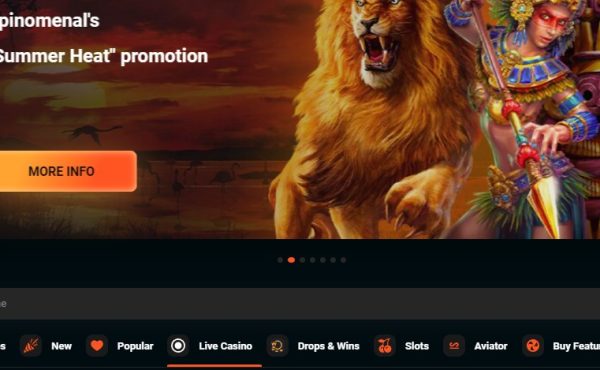 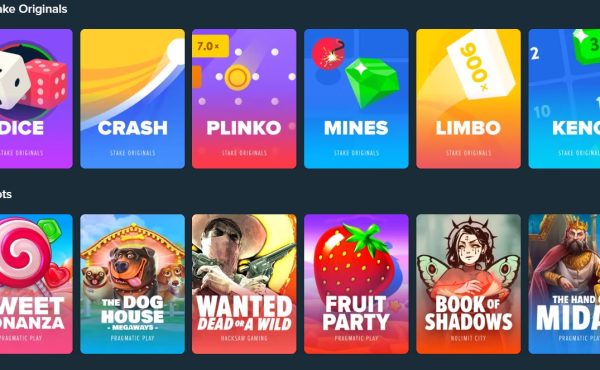 Roulette is a casino and gambling game (Roulette is a French word meaning small wheel). A croupier turns a round roulette wheel which has 37 or 38 separately numbered pockets in which a ball must land. The main pockets are numbered from 1 to 36 and alternate between red and black, with number 1 being red. There is also a green pocket numbered 0. In most roulette wheels in the United States but not in Europe, there is a second zero compartment marked 00, also colored green.

If a player bets on a single number and wins, the payout is 35 to 1. The bet itself is returned, so in total it is multiplied by 36. (In a lottery one would say ‘the prize is 36 times the cost of the ticket’, because in a lottery the cost of the ticket is not returned additionally.) A player can bet on numbers, combinations, ranges, odds/evens, and colors.

The two versions use chips differently also. American roulette uses so-called “non-value” chips, meaning that all chips belonging to the same player are of the same value determined at the time of the purchase, and the player cashes in the chips at the roulette table. European roulette uses standard casino chips of differing values as bets, which can make the game more confusing for both the croupier and the players.

Betting only on red

One conceivable strategy would be to bet on the ball landing in a red space for a certain number of spins, for example, 38.

There are 18 red spaces on a roulette table with 38 total spaces. Dividing 18 by 38 yields a probability of landing on red of 47.37%. This probability can be used in a binomial distribution and made into an approximate standard normal distribution.

However, the break-even point is 19 spins, since the bet on red is 1:1, and the probability of 19 red spins in 38 is only 37%. This indicates the difficulty of winning by only betting on red.

This type of bet is a combination of the red bet and the martingale system. Except this bet also includes the odd. What you do is you start off with a bet of 1 on each the red and the odd (or you can do the black and even). You treat each bet separately. When one bet loses, you double it. When one bet wins, you set it back to 1. The reason that this technique keeps you in the game so long is that there is almost a 25% chance of you winning both the red and the odd and there is almost a 50% chance that you will break even (win one bet and lose the other). Of course in order for this method to last, you would need an unlimited source of money. Also, in the long run, because the house still has an edge, you will lose money just like with all other unbeatable casino games.