The online pokie experience increasingly resembles the typical PlayStation and PC experience, as can be seen in IGT’s upcoming Nordic Heroes. Set in a fantasy world where upgrades and mysterious multipliers are the order of the day, this is a slot that will appeal to a wide audience. Ladies and gentlemen, get ready to create your fighters and win some money.

Online pokie players are eagerly awaiting the release of IGT’s new game, and rightfully so. Nordic Heroes is not just another slot machine where you can spin the reels and see the same things over and over again. The game actually allows players to level up for a greater chance of winning bigger cash prizes. As the game progresses, new characters, weapons, kingdoms and even monsters are introduced. You start as an elf named Thora, you can progress to level 7 and unlock 4 achievements.

The slot machine is based on a system with 5 reels and 30 paylines. High rollers and more modest players will appreciate the bet size, but what they appreciate even more is the mysterious multiplier that appears in the base game. A multiplier reel will appear on every spin, but the bonus feature will not be triggered. Depending on the level unlocked, the multiplier can go up to x30. In other words, every time you hit a winning combo in the base game, you have the chance to increase your win count.

With the Level Up Plus feature, you can choose between two characters after reaching this level 3, namely Thora and Ragnar. Each has their own special weapon to defeat the monsters they face. There are also two kingdoms to choose from, but only after defeating a certain number of monsters in the monster battle bonus round. Each kingdom has a different background, scrolls and symbols. These realms are called the Forest of Fortune and the Sea of ​​Glory.

Each field has a different bonus feature. For example, in the forest of fortune, when you fight monsters, you will get a x2 roaming wild and a x4 roaming wild. Each spin of Sea of ​​Glory offers a random wild. How long do monster fights last? Well, it can last as long as your health allows. 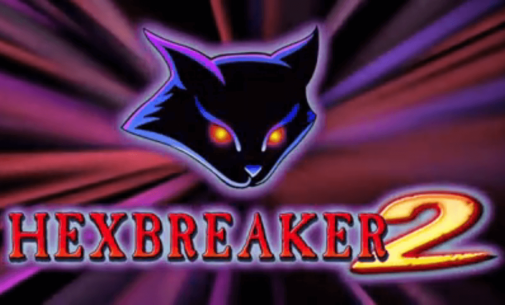 Halloween may be over, but the freaks are still popping up in 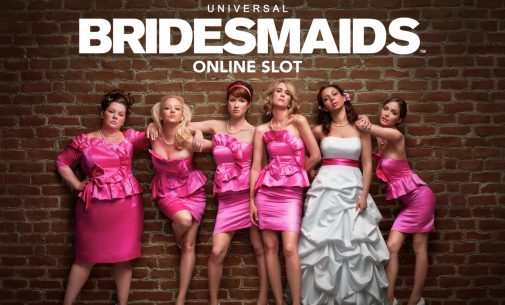